List of Professions in Spanish! Learn useful job names with pictures and example sentences. Learn these names of jobs and professions to enhance your jobs vocabulary words and help you to describing your job and Saying “What do you do?” in Spanish
There are many different words for occupations in Spanish, some more common than others.
Whether it’s a career, a Saturday job or work experience, it’s useful to be able to talk about jobs, work and your current and future plans.
There are two basic ways to ask “what is your job” in Spanish: ¿A qué te dedicas? and ¿Qué haces? This lesson presents a list of jobs and professions in Spanish through pictures and sentences with the vocabulary.

A list of common of jobs and occupations in Spanish

Making sentences with jobs and professions in Spanish

In order to make sentences about your job in Spanish, you will need to use the irregular verb SER (to be) in its forms SOY, ES and SON. Most of the time the structure to follow will be:

In English, it is possible to use the indefinite articles (A/AN) before an occupation, but this rule does not apply in Spanish. Besides, we only use UN or UNA before names of occupations when an adjective is added to describe the person, for example: Es un fotógrafo amable (he is a kind photographer) and Es una secretaria ocupada (she is a busy secretary).
Sometimes you can use the verb TRABAJAR plus the word COMO instead of SER to say what you do in Spanish, basically adding TRABAJA COMO (works as) after the subject, for example: “Él trabaja como bombero” (He works as a firefighter).
The last way to talk about someone’s job is by saying the field they work on instead of their profession, being these fields or CAMPOS words like Mercadeo (marketing), Construcción (construction), Ventas (sales) and others, e.g. “Ana trabaja en mercadeo” (Ana works in marketing) and “Ellos trabajan en construcción” (They work in construction).

Below, there are some examples of sentences using a list of jobs and professions in Spanish

María is a police officer.

She is a busy secretary.

He is a kind photographer.

Alex is a good interpreter.

The nurse is very kind.

Mr Gomez is a carpenter.

He works as a firefighter.

They work in construction.

The vet says that it’s our only chance to save him. 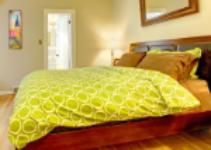 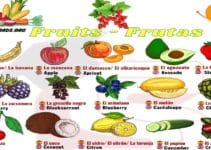 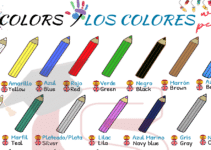